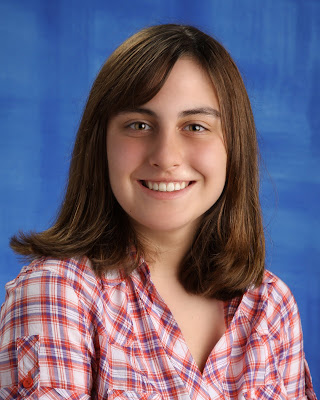 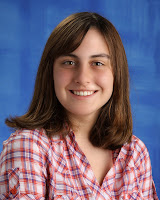 Seems I haven't read much since I got back from my vacation, well, not that I can remember right now. Might add something when I get home.

Knew I forgot one. Wild Bill and Michael are at a arty party and end up "performing" for the photographer who's art is on display. Wild Bill sees a tasty treat but gets sidetracked. They notice another vampire there and when they see her going home with the treat they decide to teach them about safe eating. The guy lives on a houseboat and the other vamp bails. Wild Bill is freaking and ends up in the water. Michael saves him but seem the treat was hunting vampires as well. There is more self discover for both Michael and Wild Bill. What did Michael do to the human who tried to kill Bill? Would he have acted differently if it was reversed? Did he make the right choice with the other vamps he offed? As usual, just another little step in the journey that makes you want more and more. Sure there's hot sex but the character growth is always there and leaves you ready for the next step.

Okay, I bought this when I saw a blog post about the second one and I read "twins" and went "ooooh, must buy this". Okay, its not really twincest (Does my slight disappointment make me pervy? Too pervy perhaps would be a better question.) but it was enjoyable. Oliver goes out to a horse farm to do a safety plan and meets hot owner Bayard. Instant attraction and yeah, the fact that the guy says he has a twin tweaks his interest too but he's not around. As Oliver leaves he finds a hobbled horse. He helps him and poof - horse turns into hot twin brother. So he takes him home and eventually he and Bay start a relationship even though Marshall watches them "consummate" if you will. Eventually Oilver admits he's hot for Marsh too and Bay agrees to share like they've done in the past. HFN

Just a little follow-up. Oliver comes home early after a cancelled appointment and they go for a picnic. After some food play Oliver and Marshall get down to it and ooops, Oliver calls him Bay. This brings up some angst as Marsh thinks that since Bay was first Oliver would choose him and that Oliver won't move in with them because he's not sure of their relationship. So there's a little talk where they all admit to a) not being so paranoid b) not being so insecure and c) not being so self-sacrificing and HFN. I'm still waiting for the twincest part. Ack. Sorry, sorry, my bad. I liked the characters though and could understand Marsh's feelings and also Oliver's reticense given where they live (Alberta - not exactly gay friendly). I'll check out the next one. Oh and since its set in Canada bonus for me.

Peter wakes up in the hospital and can't remember anything after being attacked but the cop beside his bed seems to think he's a thief. Like can't remember ANYTHING, his friends, why his closet is so freaking neat, etc. Its basically a story of Peter trying to figure out what and why he can't remember and prove his innocence despite mounting evidence against him. It was pretty clear to me who the bad guy was, but I'm good with that because I often read the end of a mystery first. :-D I really liked Peter, you really felt how weird it must have been to not even know who the people in his photos were or why he didn't own any jeans. Great little mystery with a great character.
Posted by Tam at 1:30 PM

I can't wait to read the Lanyon. I have it I just haven't gotten around to it yet. You know how it is....so many books, so little time. :)