Update #19 Holy Hell! Do I actually sleep at all?

When the kid's away, the mother reads and does nothing else it seems.

This is the third and final book in the series. Luc goes to hell where his brothers try to break him. In a rather complicated turn the werewolf he thought tried to kill him was enchanted but it was all part of a plan by an angel. Its turns out his were mate Bran is meant to be his mate in this life and Nikkolai should be in another lifetime. He ends ups winning the battle and freeing some angels who attacks his father and kills 3 of his brothers. He then goes back to earth with Bran and his one remaining brother who is now in love with the other were. Kind of complicated but kind of wrapped up in a ribbon with the vampire agreeing to wait until its his turn to be the mate. I like some of the humor and snarkiness and thought Luc was very funny.

This is 6 short stories. Just typical little yaoi stories. To be honest I can't remember any of them, but it was a quick good read. 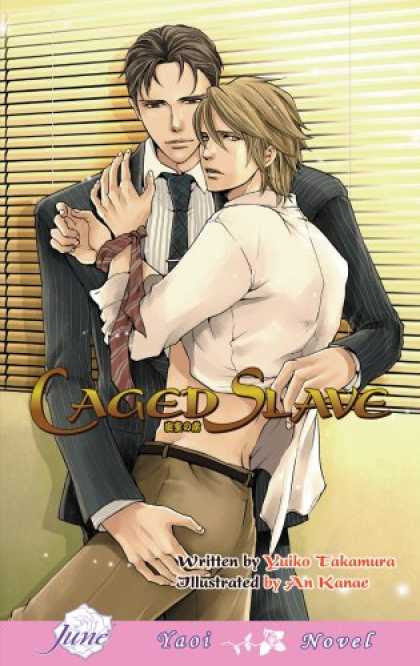 I have serious issues with Japanese names, maybe it will come with time. Blondie has been dumped by his lover who was his boss (he's going to marry the company President's daughter) and demoted at work. Depressed he's in a hotel bar where a hot buy comes on to him and they end up in his room doing the nasty. They meet every week for a couple of months but the guy won't reveal his name. One day he gets reassigned to a new job and guess who his new boss is? They then have to work out starting a new relationship rather than as two strangers as boss and employee. Blondie is very insecure and keeps expecting to be dumped and there is some misleading stuff about possible marriage with the new guy. But on the whole I really liked this. It was interesting how dark guy tried to understand WHY blondie was acting as he was and would take efforts to reassure him. It was an excellent read and a novel rather than manga. 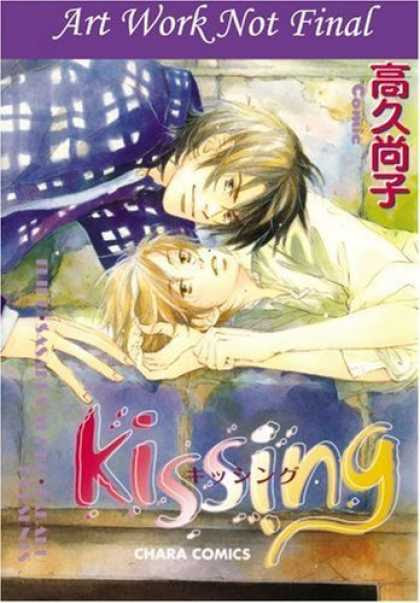 The two guys have been best friends forever and even have birthdays 3 days a part. Everyone tells them they act like a couple and the dark guy often pretends to be a couple to scare off girls. It confuses blondie until dark guy confesses he does love him. Freaks him out, angst ensues and eventually he admits it and they get together after graduating college. A cute story, I enjoyed it. 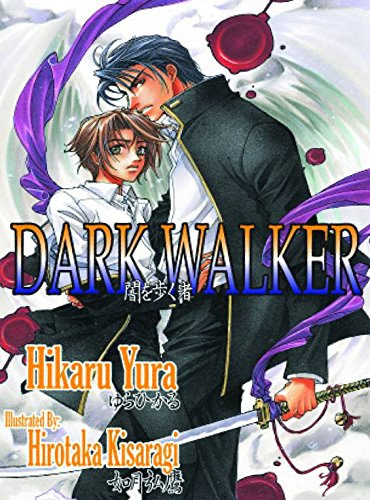 I loved the story but had to get past the kiddie porn aspect of it. Holy hell, the kid is 15 and the other guys been having sex with him for a year. Also the dark guy lives on his own in an apartment and buys furniture with a credit card and no one, including Blondie's Mom thinks this is weird. Okay, its Japan, so I went with the flow. Both of them are Dark Walkers who can enter the world of dreams. Its hard to explain but eventually the bad guy shows up. Seems he kidnapped Tomoki's older brother (they thought he drowned) 14 years ago because he has special powers (same as Tomoki - holy hell I remembered his name) and is trying to get Tomoki to make his brother's powers super strong so he can rule earth and dreams. It was all going well until I got the demon/brother storyline. Total non-con pedophilia. He's been raping the kid since he was nine, we're taking pain and blood here, and the kid is total Stockholm syndrome and loves the demon. Yeah, I can't get off on loving your pedophilic rapist, that's not romantic to me. Luckily it was a small part of the story and I loved the other two characters so I was able to get past that small part of the story but wow, quite the cultural divide on this one. If they had been college age or at least 17 or so and they relationship had been not quite so brutal with the others I would have loved this, rather than liked it. But it kept me reading.

Michael and Wild Bill go back to Michael's home to get his leather jacket. His parents give him a cell phone for "emergencies". The mad professor calls and says he needs Michael's help to capture a rogue vampire. Against Wild Bill's better judgement they go. They help him catch the vampire and turns out to be a Downs Syndrome kid who was turned. They end up attacking the professor who breaks Michael's arm and he starts to vamp out. So they are on the run from the prof (they knew he'd kill the kid so they let him go) and Michael is starting to exhibit more vampire tendancies. I love how each book takes you one step deeper. Lots of steamy sex but just moving the story along and Michael deals with the changes and they deal with their relationship. Love this series.

The Starlight by Vic Winter (12 pages) 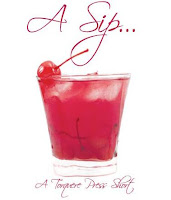 Dan's cop lover was killed on the job 14 months ago. His friends try to convince him to go out to the bar and he finally agrees. After a few drinks he meets Bo and they have a great time. Seems his friends set them up but its time to move on from his grieving. Again, cute short with two likeable characters to manage to develop a relationship in a night. I quite enjoyed it for what it was.

Sins of the Past by Amanda Young (100 pages)

Ryan is set up on a blind date with Andrew (a single parent). Things don't start off well but they get back on track and start to develop a good relationship. Finally Ryan is introduced to Andrew's daughter (actually his niece - his sister was kills) and remember something from his "straight" past. Can they get by this huge obstacle and be a happy family? I quite liked both Andrew and Ryan and to be honest they dealt with the obstacle a lot more maturely than I likely would have. LOL It did remind of me of Happy Ending but with the added plot twist. A good read.

The classic case of gay high school nerd who crushed on the quarterback get together 10 years later. Briar opened his dead father's bar and Truman the quarterback shows up and orders a Kinky Orgasm and flirts outrageously. Briar figures what the heck, lets go for it not even sure Truman knows who he is. But Truman does and admits he was always gay and was envious of Briar. There were some funny parts, not laugh out loud funny but made me smile. Nice characters, sweet read, just a light HEA story.

Ty and AJ play duelling pianos in a bar in Reno. AJ is gay and totally in love with Ty but Ty plays the field and will sleep with anyone of any sex. They get the offer to go to Las Vegas and plan to live together. Ty comes out to AJ and confesses but AJ totally freaks figuring Ty just wants another notch on the bed post. He bolts but they talk it out and are more successful than ever. A typical opposites attract, even black and white in this case, extravert/introvert. I like opposites attract stories and can even forgive AJ for being totally clueless most of the time. I enjoyed the story and the banter between the two. They were really best friends who moved it beyond.

Christmas at the Beach by Vic Winter (12 pages)

A cute story about a Canadian who ends up in Australia on Christmas feeling a bit down to be alone. He meets a Brit on the beach and they spent the day together and agree to meet next Christmas in England as they are going different directions around the world. Short, sweet and I really like this author's ability to make me like the characters is a dozen pages or so and care about them.
Posted by Tam at 9:41 PM

You kinda had to me nerd and high school jock... must check it out!